insert from Kennedy Museum of Art

As early as 1944, when John Adair’s groundbreaking study of Southwest Native American silverworking titled The Navajo and Pueblo Silversmiths was published, Horace Iule had achieved a level of success that enabled him to rely upon his craft for his livelihood. Identified by Adair as “one of the two or three best artisans in the pueblo,” Iule taught silversmithing at Zuni’s government-funded day school, thus influencing an entire generation of silverworkers.

A third-generation silversmith whose grandfather Hatsetsenane (or Sneezing Man) was, according to Adair, “one of the first generation of Zuni smiths,” Iule initially trained as a blacksmith at the Phoenix Indian School. Iule learned silversmithing from his father after completing his education and returning to the pueblo in 1924.

Horace worked with his wife Lupe Iule, who was from San Felipe Pueblo. They were married in 1933, and had six children: Ruby, Lupe, Cecilia, Robert, Barney, and Phillip.

Known for his mastery of silvercasting, Horace Iule was one of the first Zunis to produce the mythological Knife-Wing figure in silver. He is best known today for his castwork crosses. Iule taught casting to his daughter Lupe Iule and her husband George Leekity, and they still produce cast crosses from Horace’s original designs. When George and Lupe do their own work, they stamp it “Leekity.” When they use Horace’s molds, they stamp the pieces with “Iule.” Horace’s sons Barney and Philip also do casting, as does Lupe’s daughter Rosella. 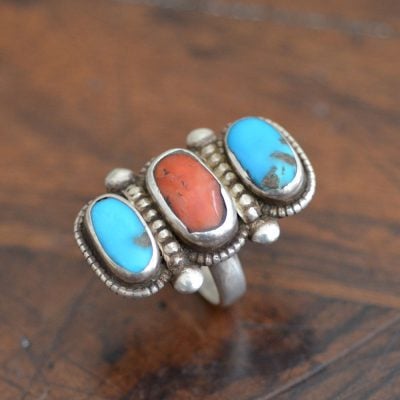 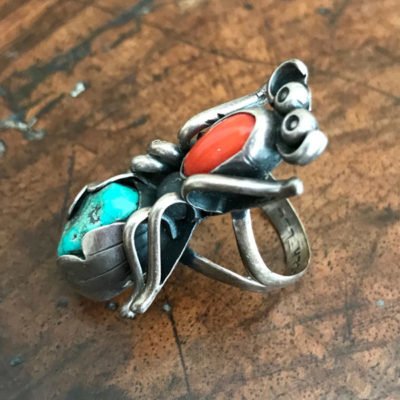 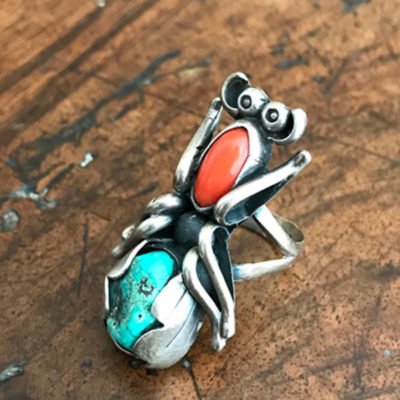 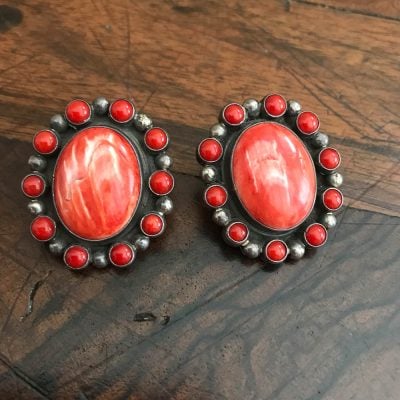 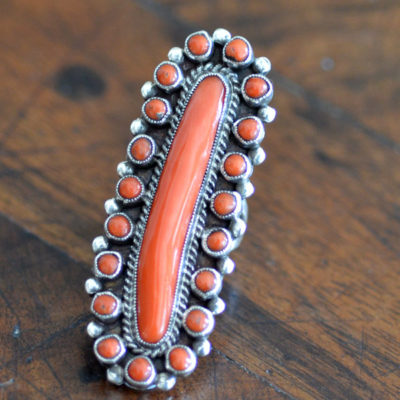 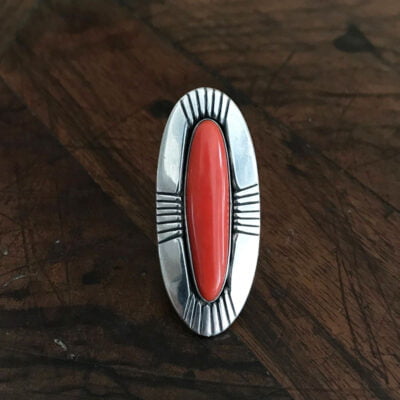 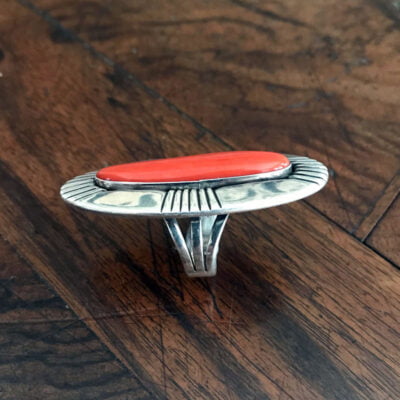